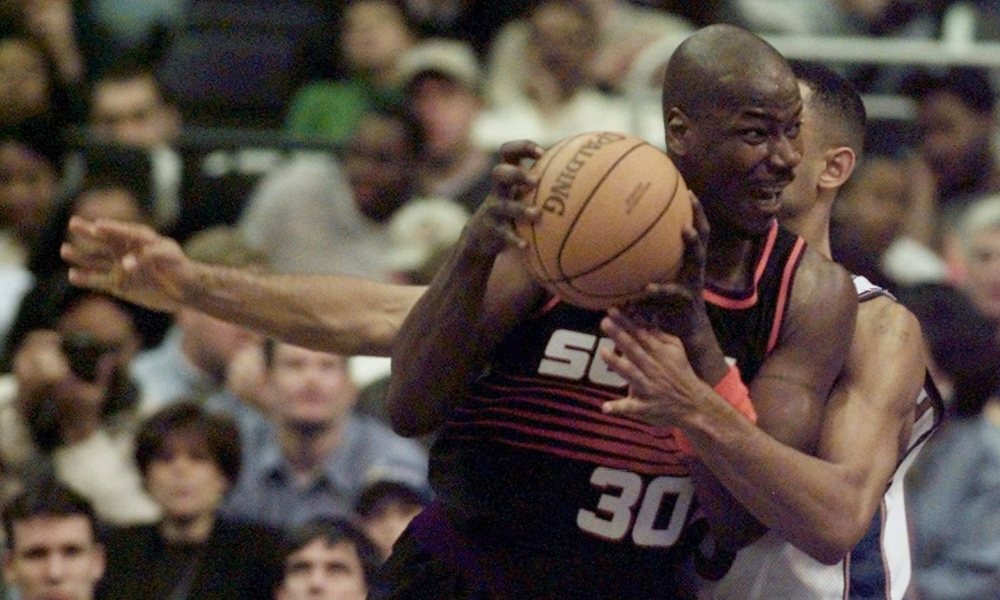 By Des Bieler – The Washington Post – January 21 at 7:27 PMCliff Robinson initially wasn’t happy about gaining the nickname “Uncle Cliffy,” preferring that it simply be associated with a dance move he used to perform. However, the former NBA star is all in on his new career in the marijuana business, to the point where he is embracing a moniker that was often applied to him in knowing jest: “Uncle Spliffy.”

Robinson, who played for five teams over an 18-year career, most notably the Portland Trail Blazers, plans on growing pot and selling products containing it in Oregon, where it’s legal for those 21 and older. Soon, people who want to learn more about his operation will be able go to his website, unclespliffy.com.

[This NBA veteran sold crack to help escape his home town. Now he wants to heal it.]

Now an outspoken advocate of the benefits of marijuana, the 49-year-old Robinson is set to be a speaker at the Cannabis Collaborative Conference in Portland, Ore., in February. He was suspended once during his NBA career, while with the Nets in 2006, for marijuana use.

“It’s an opportunity for me to get out there and tell people a little bit about myself outside of basketball,” Robinson told thePortland Business Journal. “People in Oregon know me as a basketball player, but I want to distill the stigma around cannabis, the misperception that athletes and cannabis are incompatible.”

Robinson certainly feels that athletes shouldn’t be punished for using marijuana, especially given how they have to push through grueling seasons. The 1993 Sixth Man of the Year feels that the benefits of weed are superior to those offered by conventional pain killers.

“Cannabis is definitely a more positive alternative to pharmaceuticals at the end of the day,” he said. “Those are synthetics. I’m talking about something that’s natural that can bring the outcomes you’re looking for, be it for muscle tension or relaxation or preparedness. There are a whole lot of different things that are beneficial.” …

“When you talk about guys playing on a professional level, there’s a lot of physical and mental stress that comes with that, and to have something available to you that has health benefits, I don’t see the issue with it myself.”

Currently, NBA players who test positive for marijuana for the third time get a five-game suspension. Robinson told the Portland Business Journal that he’d like to see a less stringent policy enacted under the next collective bargaining agreement.

“There’s a current CBA in place, so the next round of negotiations would be the next opportunity to discuss it,” he said, “but until more states come online and the negative perception has change, it will continue to be in the conversation.”

Robinson, whose post-NBA activities have also included an appearance on “Survivor,” plans on using the marijuana he grows to create medicinal products such as rubs and ointments. “Oregon has always been known for good cannabis, and it’s an exciting time to be here,” he said.