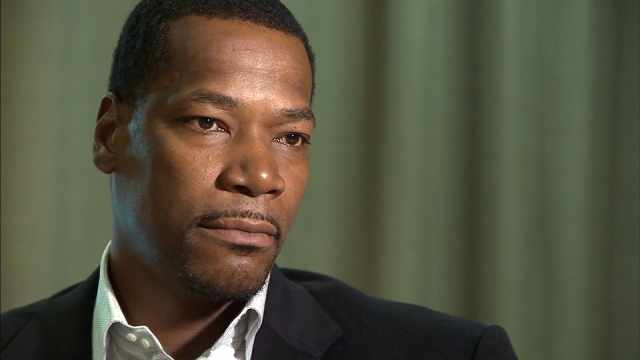 Former Trail Blazers star Clifford Robinson is continuing to recover at the hospital after suffering a brain hemorrhage.

On Tuesday, Robinson released a statement revealing he had a minor brain hemorrhage.

“I want Trail Blazers fans and friends to know I’m doing well and in the process of getting better.  My family and I appreciate the prayers and well-wishes for my recovery.  I had an unfortunate incident with a minor brain hemorrhage which means I’ll be in rehabilitation for a while.  But I’m excited about trying to get past this speed bump.  I’m improving every day.”

Robinson played eight seasons for the Blazers over his 19-year NBA career. He was on the Portland teams that went to the NBA Finals in 1990 and 1992 and was named to the All-Star team in 1994.

Robinson returned to Portland last year to speak at the Cannabis Collaborative Conference, promoting the use of marijuana to help athletes with medical issues. He also launched a business called Uncle Spliffy, a play on his nickname from his playing days, “Uncle Cliffy.”