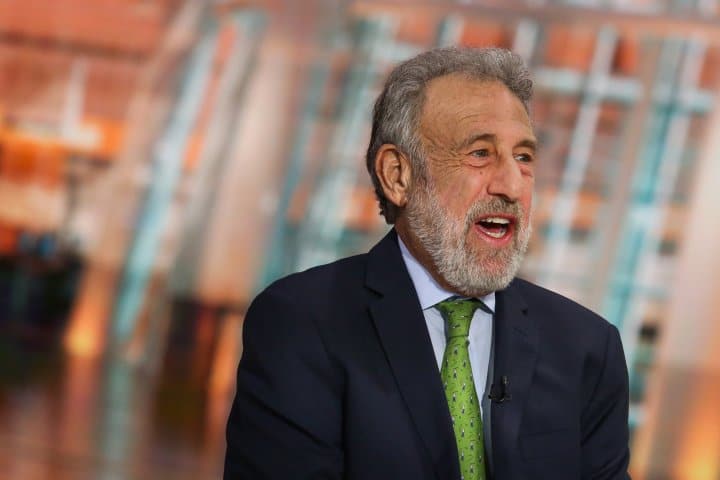 In an interview with Business Insider, Zimmer said he’s been smoking marijuana since the 1960s. Sometimes his smoking was to cope with hard times, including a battle with alcoholism and his termination from Men’s Wearhouse in 2013. While he hasn’t had a drink in 35 years, he has been able to “transfer the addiction” to weed, which he finds to be a safer option compared to other drugs.

“The fact is — and I mean the scientific fact — [marijuana] is less toxic and dangerous than cigarettes and alcohol, which are the main drugs in the United States,” he said. “I refer to [marijuana] as harm reduction. So the way cannabis helps is, when you lose your job, you don’t go on a two-week bender.”

Zimmer has started to become more vocal about his marijuana use in order to de-stigmatize attitudes around the drug. Already, he’s delivered speeches at cannabis conferences in California and Nevada, as well as donated $50,000 to a California ballot pushing for legalization of recreational marijuana use.

“I’m just following a kind of lifetime passion of mine to help correct this myth,” he said.

Next, Zimmer will give the keynote address at the Cannabis Collaborative Conference in Oregon on Feb. 15, Business Insider reports.