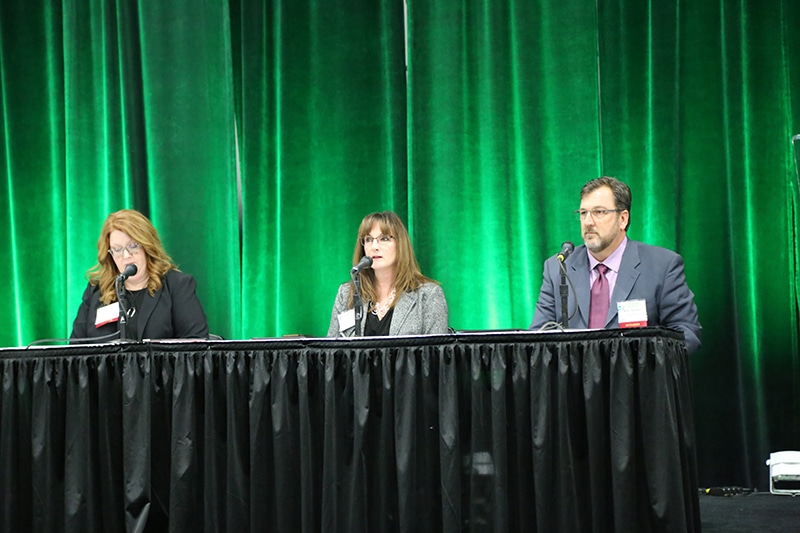 PORTLAND, Jan. 22, 2018 /Weed Wire/ – Portland, Oregon – The top regulators from the Oregon Liquor Control Commission and the Washington State Liquor & Cannabis Board will kick off the Cannabis Collaborative Conference with a discussion on the regulated cannabis system.

On Wednesday, January 24, 2017 at 9 a.m. at the Portland Expo Center, OLCC Executive Director Steve Marks, and WSLCB Director Rick Garza, will talk about the launch of Oregon and Washington’s regulated cannabis markets, how the regulatory structure has evolved, and what the future holds in the light of recent Federal guidance.

An OLCC panel of policy experts will also present an overview of recent rule and program changes on the CCC keynote stage on Wednesday, January 24, 2017 at 10:15 a.m.

The OLCC will also team up with the Oregon Department of Agriculture at an information booth at the CCC to answer questions about the recreational marijuana program, hemp, and OLCC’s role in Oregon’s Medical Marijuana Program. Consult the schedule below for the availability of policy content experts.