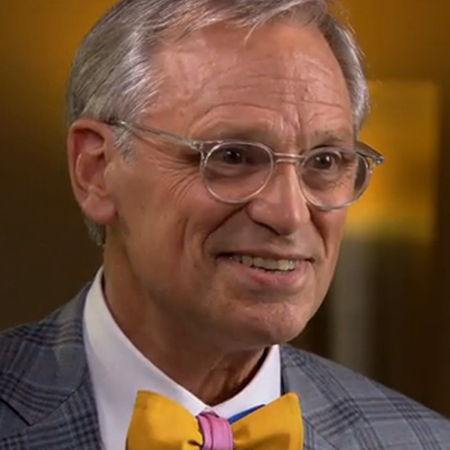 Earl Blumenauer was born and raised in Portland, Oregon, and has been a life-long resident of Oregon’s 3rd Congressional District.

Through his years as a local official in the Oregon Legislature, Multnomah County Commission, and Portland’s City Council, Earl developed a national reputation for his advocacy for public transportation, land use planning, environmental protection, and school funding.

As a state legislator, Blumenauer supported the Oregon Decriminalization Bill of 1973, which abolished criminal penalties for possession of small amounts of marijuana. Elected to the US Congress in 1996, he has been a strong advocate for changes to federal drug laws and has championed several legislative efforts to protect medical marijuana patients, allow the federal government to tax and regulate marijuana, and normalize taxes and banking for marijuana businesses in states where it is legal.

Blumenauer received the National Organization for the Rationalization of Marijuana Laws Award for Outstanding Public Leadership in 2010 and the National Cannabis Industry Association’s Legislative Leadership Award in 2013. He currently serves on the Ways and Means Committee.