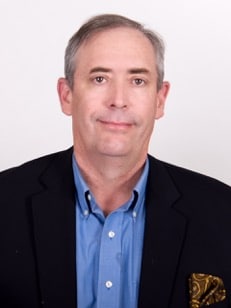 Mr. Horwitz is the Chairman of the Board and presently serves as the Company’s Secretary and General Counsel.  Mr. Horwitz is a founder partner of Horwitz + Armstrong, A Professional Law Corporation, a boutique law firm based in Orange County, California focused on corporate finance and securities regulation. From 1991 through 2001, Mr. Horwitz was a founder and shareholder of Horwitz, Cutler & Beam, a law firm based in Irvine, California, practicing in the areas of securities, general business practice and business litigation.