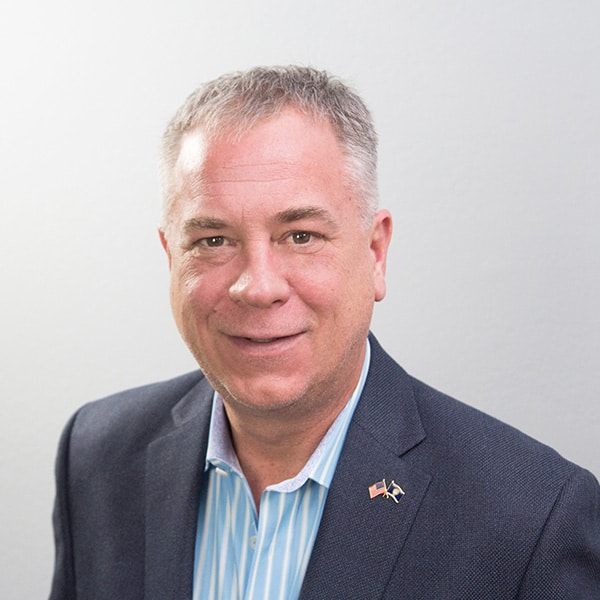 Politics
Lobbied successfully against HB2668 in 2015, a bill that would have severely limited industrial hemp growth in Oregon
Had sponsored, and lobbied successfully, for HB4060 in 2016, a bill that greatly enhanced industrial hemp growth in Oregon
Successfully won 2016 Independent Party of Oregon’s gubernatorial primary in May, 2016
Was the 2016 Independent Party of Oregon’s candidate for Governor
Advocate for the establishment of an Oregon St