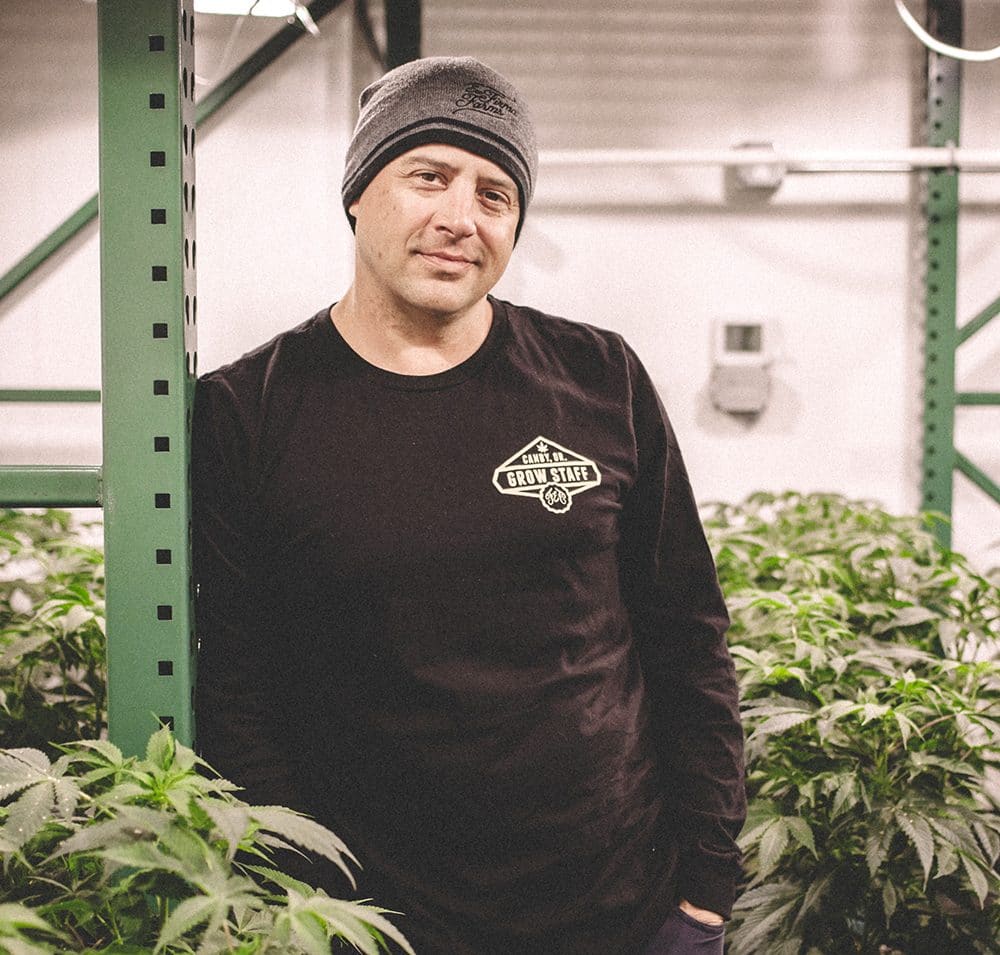 Jesse Peters owns Eco Firma Farms and serves as the CEO of the Company. With more than 21 years of Marine Corps service, and nearly 10 years of professional fire fighter service, Mr. Peters has earned political credibility within the cannabis space; a space in which Mr. Peters has worked for over 26 years developing his craft as a cannabis subject matter expert and cultivator as a Master Cultivator. Mr. Peters is a founding member of the Oregon Cannabis PAC and the Oregon Cannabis Association and has testified to state and local legislators and has worked with the OLCC on rules governing cultivation regulation within Oregon. Through his work within the industry and by establishing Eco Firma Farms, Mr. Peters is arguably the force behind the most recognizable cannabis cultivation brands within the state.

Mr. Peters has owned Eco Firma Farms and served as the lead cultivator for the past 17 years. He began by assisting friends with their cultivations in the late 1990s