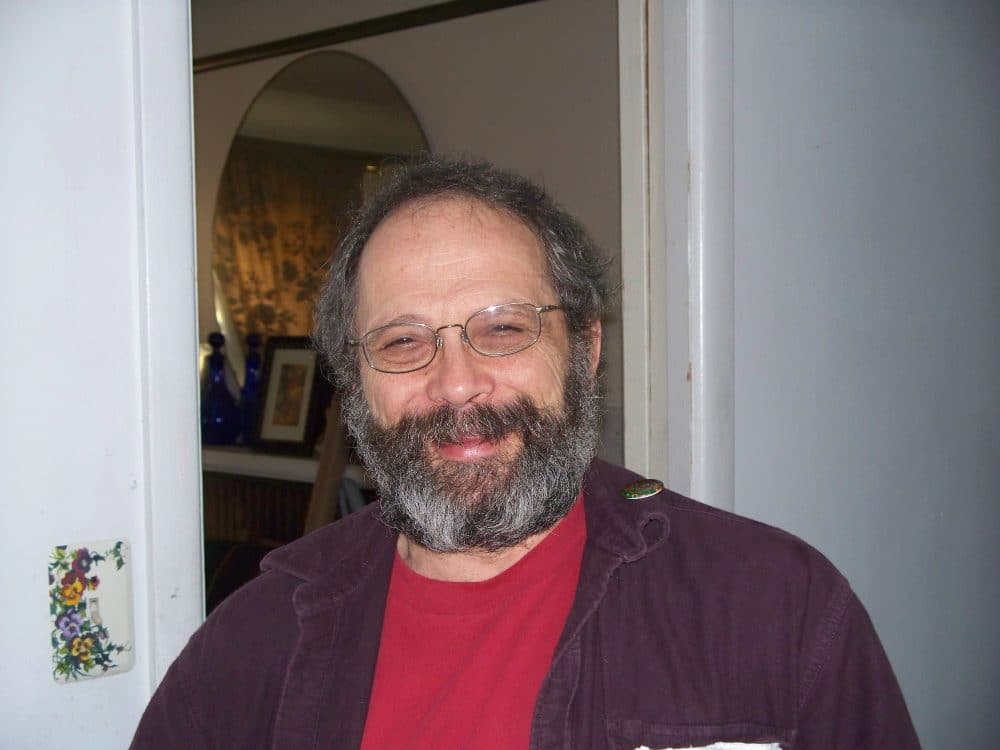 Michael Wolf Segal aka the Farmer in the Sky: a) planted his first indoor crop, under VHO Gro Lux lighting in 1975; b) invented the grow method now known as Sea of Green (SoG); c) was part of the design team which devised the first eight-sided paraboloid reflectors; d) along with Bill Lermer and Larry wrote the column Farmer in the Sky, which appeared in Sinsemilla Tips: Domestic Marijuana Journal from 1982 until October 1989. In this capacity, he was either the first or one of the first to speculate in writing about the possibilities of LEDs, aquaponics and sealed room growing in cannabiculture. He was the first to introduce and write about the earliest ceramic metal halides‚Äîthe Osram Optimarcs and the first ceramic high-pressure sodiums‚Äîthe Ceramalux-4. This phase of his life ended when the indictments in Operation Green Merchant were unsealed. He went away from 28October1989-24February2005 after pleading down to 3,999 plants from the 12,000= in the original indictment.