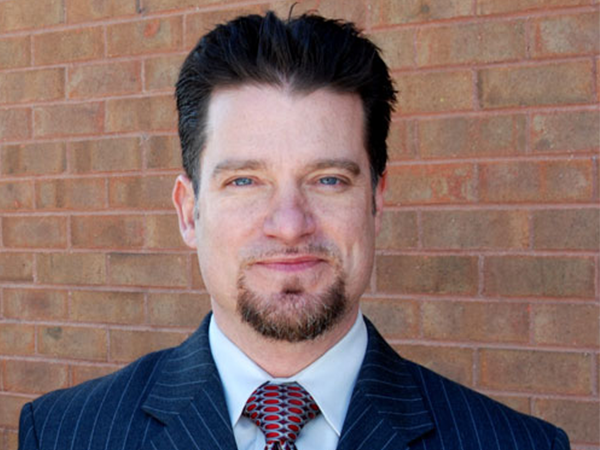 Sean T. McAllister is the founding partner of McAllister Law Office, and along with his team of six other lawyers, the firm focuses their practice on marijuana industry work.  The Firm handles a myriad of legal issues on behalf of its marijuana industry clients all across the country, but specifically in Colorado, New York, Nevada, Oregon, Maryland, Arizona, California, and Illinois.

Sean and his Firm’s practice focuses on all aspects of marijuana law including, regulatory compliance, intellectual property, business transactions, real estate, civil litigation, and marijuana criminal defense matters. In Sean’s role as counsel to dispensaries, he has sued state and local regulators over enforcement actions, litigated pesticide standards for marijuana grows, negotiated settlements to rules violations allegations, and drafted licensing/endorsement agreements with celebrity personalities. Sean has also represented several dispensary owners and employees charged or accused of criminal violations in state and federal court. He also played
integral role in assisting in the drafting of the 2012 marijuana legalization initiative Amendment 64, which was ultimately approved by the voters of Colorado in November 2012. From 2000 to 2003, Sean served as an Assistant Attorney General with the state of Colorado. Sean is a graduate of the University of Colorado School of Law, class of 1999.