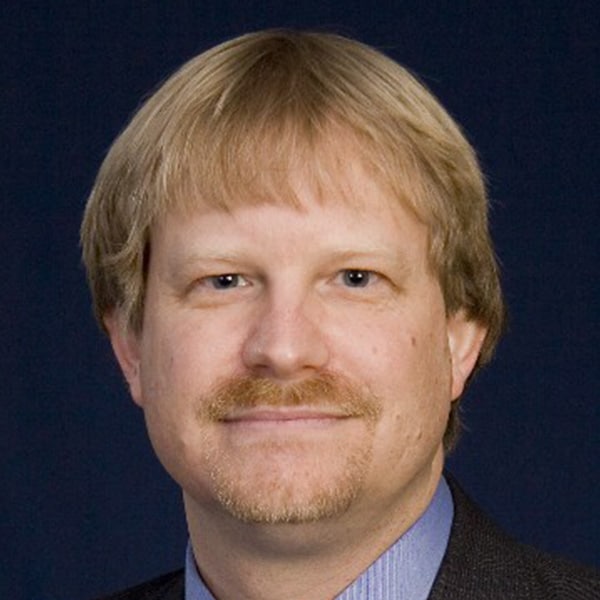 Rob Bovett currently serves as Legal Counsel for the Association of Oregon Counties (AOC), where he primarily works on policy matters relating to governance, elections, ocean issues, and drugs. He previously served as the elected District Attorney (2009-2014) and appointed Assistant County Counsel (1992-2009) for Lincoln County, Oregon. He is the author of many of Oregon’s drug laws, including those relating to meth lab control. Mr. Bovett created numerous state and local initiatives that provide science-based solutions to problems caused by substance abuse, such as HOPE and other diversionary programs. He has authored many opinion pieces on drug policy, including those published by The Oregonian and The New York Times, has provided over 500 presentations regarding drug policy, and has appeared on numerous programs, such as Good Morning America, National Public Radio, and PBS NewsHour and FRONTLINE.